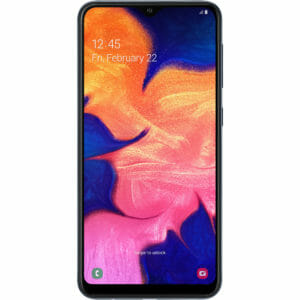 Your device should be automatically recognized by Odin. At the lower-left of the Odin interface, it should show a message that says “Included!“Added!” and within the meantime, you ought to see a light-blue box at the ID: COM section stating “COM:3” (the number depend upon which USB port you’ve got plugged the device cable and is irrelevant).