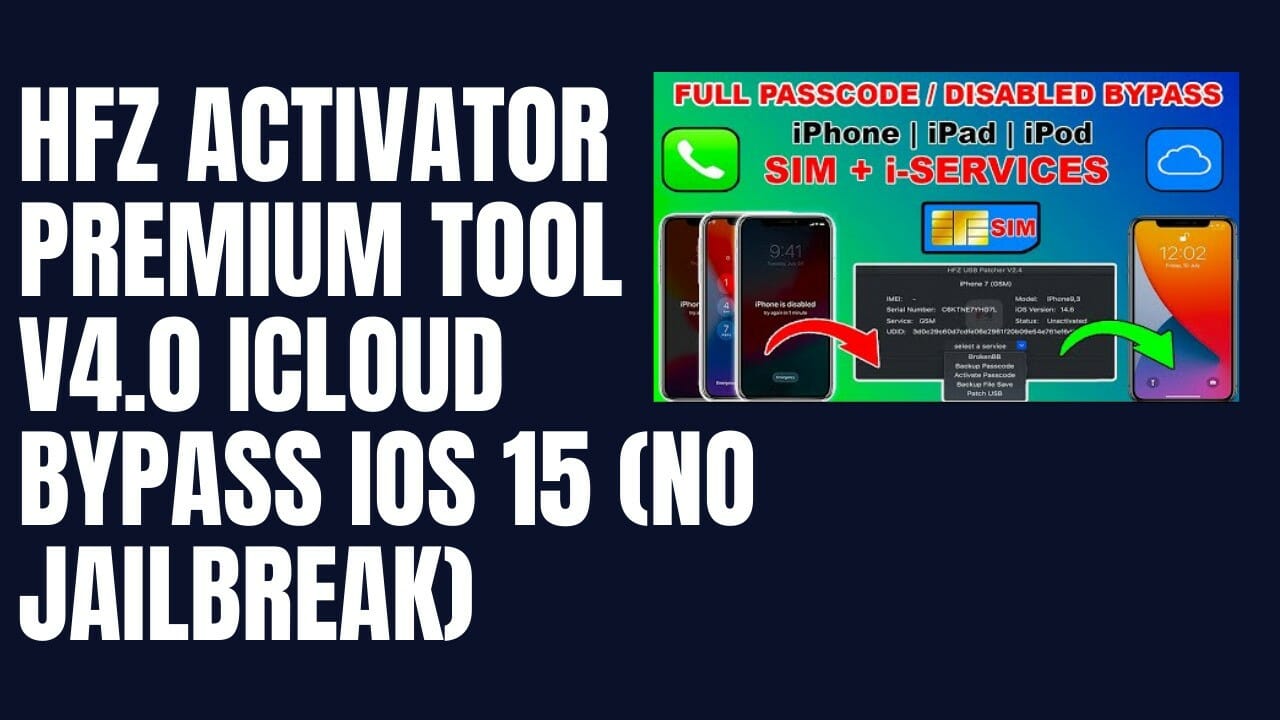 The last time I looked, there was no option to unblock or bypass the lock that activated an iPhone running iOS 15. However, using the premium tool hfz, it is possible to achieve an entire bypass using the Mac operating system device.

What’s the point of the activator hfz? Because it’s simple to use on a Macbook and can also use on desktops.

After downloading the hfz activater premium ZIP file, use Winzip to download it to a desktop-specific area, then locate the setup and launch it.

However, I have several iCloud bypass tools on my blog, which you can download at no cost.

If your iPhone runs iOS 14 and has an activation lock on iCloud, you can unlock it with checkra1n OS that is compatible with Windows or Mac. 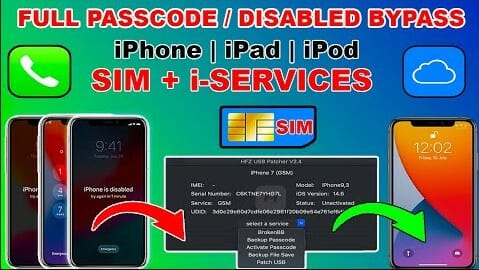 To begin, you should use a MacBook device to use the hfz premium iCloud bypass software. Follow the instructions and verify the serial number on the official hfz activator’s website.

To confirm the serial number in the iPhone or iPad to verify it, turn it on, go on the home screen, and tap on the symbol of the question mark. There will be a list of IMEI numbers and serial numbers.

Create a backup: If you are looking to test the tool above, make a backup of the personal information on the device you use for an Android Smartphone or Tablet. Flashing any firmware or recovery could cause the device to be damaged.

Credits The HFZ Activator Premium Tool is developed as a distribution tool via the developer. The total credit goes to the developer for distributing the device at no cost.