Samsung Galaxy J5 (2016) J510FN U3 7.1.1 Remove Lock Screen FRP ON Without Data Loss with a single click only with Odin tool. load the ap file which I give in the below link section. you can easily unlock the screen lock from the Samsung j5 mobile. without touching your data and also working with FRP on the device.

Samsung’s J510FN U3 7.1.1 is the latest member of the Galaxy S5 family of devices. It is a great addition to the Galaxy S5 family featuring a 5.1-inch HD display and Samsung’s signature design language that brings together both hardware and software components to create an intuitive and elegant user experience.
In addition, it has all the features you would expect from a flagship phone with a 4.6-inch Super AMOLED screen, an octa-core Qualcomm Snapdragon 801 processor, 3 GB of RAM, 32 GB of storage, a microSD card slot and more! 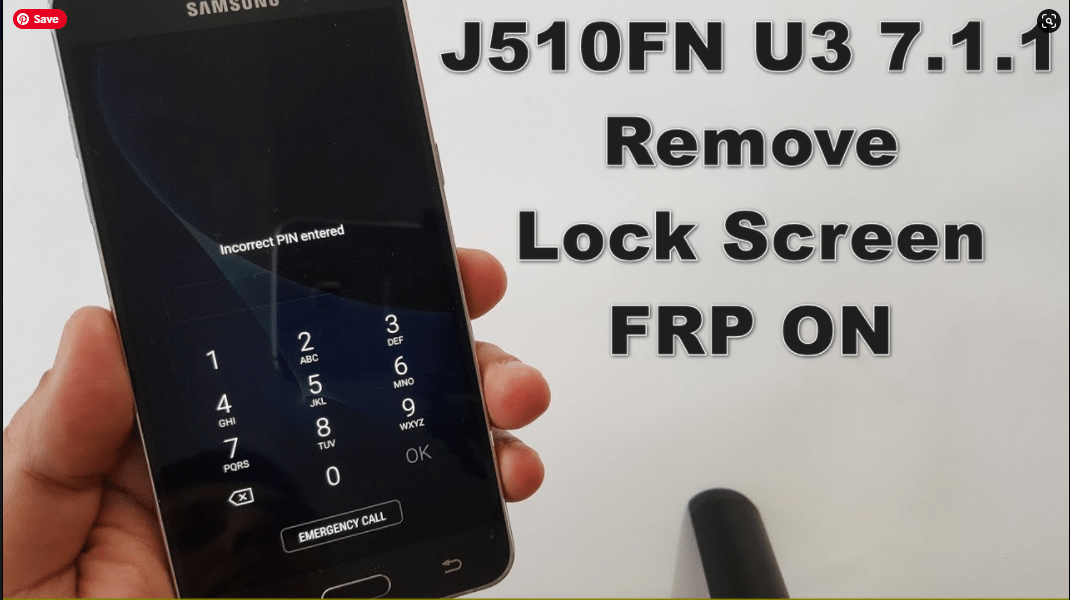 Connectivity options on the Samsung Galaxy J5 (2016) include Wi-Fi 802.11 b/g/n, GPS, Bluetooth v4.10, NFC, USB OTG, FM radio-Fi Direct, 3G, and 4G (with support for Band 40 used by some LTE networks in India). Sensors on the phone include an accelerometer, ambient light sensor, and proximity sensor.